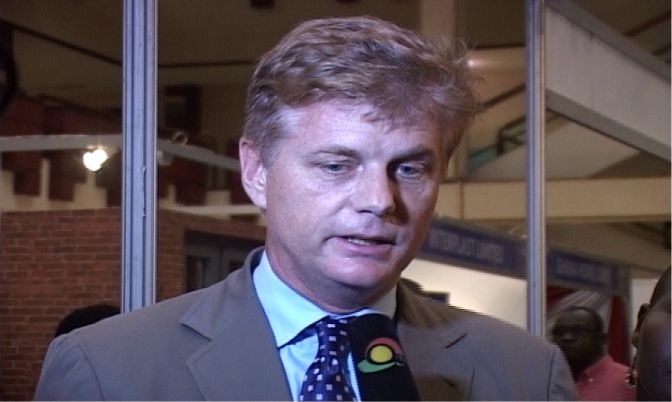 He said this is the only way to restore confidence among the populace in the face of the scandal that has hit that arm of government.

Hans Docter made these known after watching the investigative piece of Anas Aremeyaw Anas on Tuesday.

The documentary, which indicts about 34 judges and at least 100 court officials, premiered at the Accra International Conference Centre (AICC).

The Dutch envoy was among several members of the diplomatic corps to have a view of the exposé.

He admitted that the reaction of Ghanaians “in the social media, in the papers and on television” suggests that their confidence in the judiciary has been dented.

“It is important that the judiciary quickly installs confidence by taking measures to root out these kinds of practices,” he told Tv3 news .

Undercover journalist Anas has been criticized for his modus operandi in exposing rot in the society with some of the implicated judges accusing him of luring them into accepting his bribery offers.

But the Dutch ambassador said the most important thing is that the perception of corruption within the judiciary has been exposed.

One thought on “Dutch Ambassador: “It Is Important Ghanaian Judiciary Must Quickly Installs Confidence””