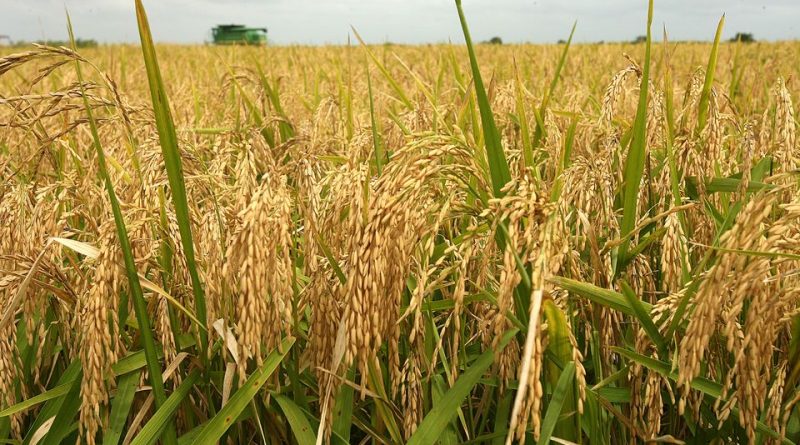 Ashanti region to benefit from 3,700 metric tonnes of rice

Ashanti region is expected to benefit from 3,700 metric tonnes of rice this year. This was as a result of the Ministry of Food and Agriculture’s (MOFA) ability to secure 2,474 acres of land for large scale production of rice.

The project is said to feed the people in the 18 districts the project is being implemented in the Ashanti region. The project location includes Kumasi, Atwima Mponua, Nwiabiagya, Ahafo Ano –North and South and others.

This was disclosed at a day sensitization workshop to enhanced access to quality rice seed in the Ashanti region. In all 18 districts were involved in the program.

Speaking at the training, Mr Amo-Korang, Regional Crop Development Officer, said because most farms were cited in valley bottoms and the fact that the rice variety – CSIR-AGRA rice is drought tolerant no significant reductions in yields is expected.

The project which commenced in 2015 is steadily progressing and has achieved beyond 50% progress despite the erratic rainfall in some part of the region, he stated.

According to crop development officer, erratic rainfall in some ways affected the yield, but measures have been put in place to curtail the situation.

The Ashanti Regional Director of Agriculture, Mr Kwaku Minka Fordjour, said the Region has the potential to plant three times within the year as demonstrated in 2014 in collaboration with JICA in some districts. 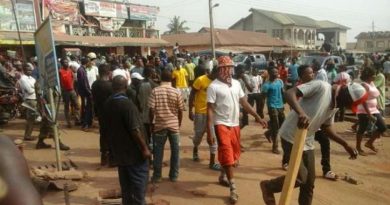 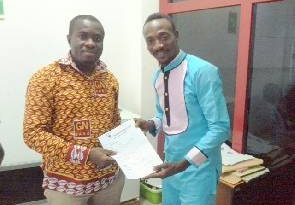