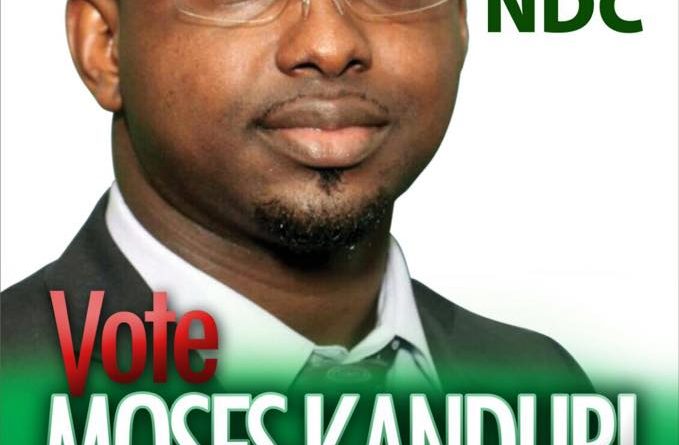 The race for slots to represent the National Democratic Congress in Ghana’s parliament in different constituencies across the country is  heating up. Many new faces have emerged to challenge the old guard for selection to try their hands at the business of legislation. Such is the story in the Garu Constituency in the Upper East region.

Perhaps the latest to join the race is Moses Kanduri who recently announced his decision to wrestle the parliamentary seat from Dominic Azumah Azimbe, the current Member of Parliament.

Under his mantra “Kanduri Can Do It, Power To The People” the Public Administration professional says he seeks to improve the lives of the people in his caption area and beyond by applying equal doses of experience and passion. He says there are so many opportunities for job creation in Garu and he has the strategy to tap them. He adds that his broad vision for the area can be summed up in there categories; Job creation, Education and skills training and Infrastructure Development.

“We want to make a difference in the people’s lives, we intend to award scholarships to 500 SHS students, 750 JHS pupils and 75 university and polytechnic students  in the first 4 years”, he told ghnewsnow.

Moses Kanduri has worked as the Executive Officer, Accounting and Protocol at the Ghana Permanent Mission To The United Nations. While serving there and as Branch Secretary of NDC-New York he was very visible, appearing on several media engagements to speak for the National Democratic Congress.

He is the Executive Director of Democratic Alliance, a pro NDC group seeking to promote the ideals of the party’s “Better Ghana Agenda”.

As parliamentary hopefuls continue to woo delegates ahead of the November primaries, Moses Kanduri has announced his presence as one of the options for the Garu seat and promises to make the difference. He adds to the growing list of youthful hopefuls joining the ranks of would-be legislators. 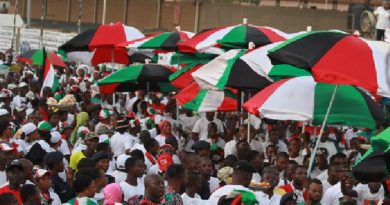 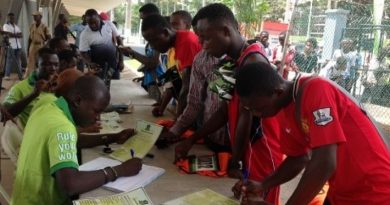 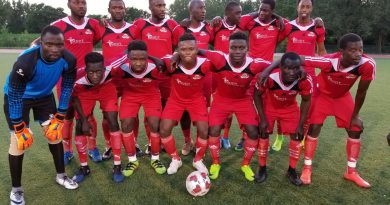