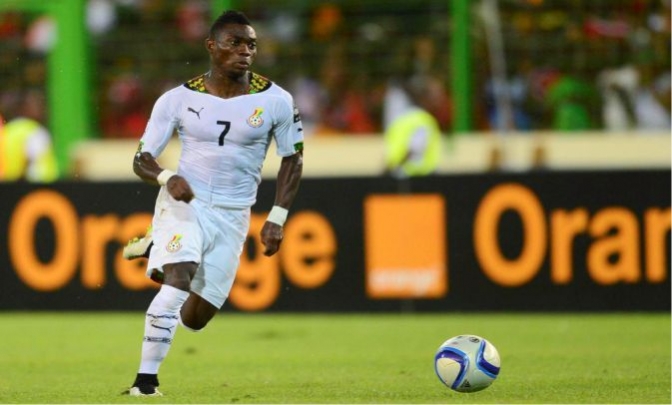 Coach Avram Grant has named a 24-man squad for the upcoming 2017 African Cup of Nations qualifying match against Rwanda.

The Black Stars will play a friendly against Congo in Brazzaville on September 1 before travelling to Kigali on three days later to take on the Amavubi of Rwanda in their second qualifying group stage match.

Former U-20 stars Godfred Donsah and Ebenezer Assifuah have been handed call ups with Bournemouth based winger Christian Atsu recovering in time to make the squad for next month’s match.

Andre Ayew who missed out of the first group match against Mauritius in Ghana due to injury has been named in the squad.

Captain Asamoah Gyan will lead the squad for the tie.

Below is Ghana’s full 24-man squad for the clash against Rwanda: