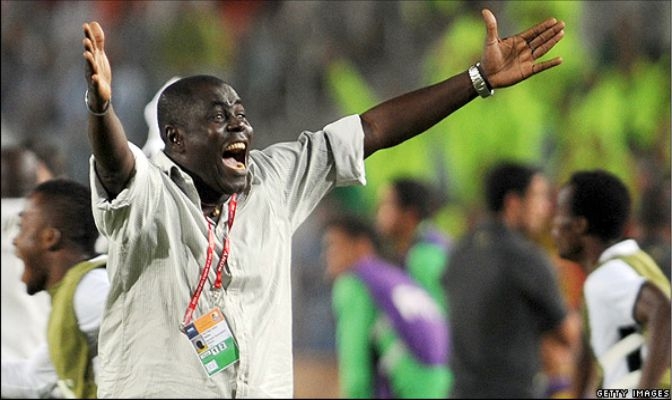 Tetteh must avoid defeat against Ivory Coast in a Cup of Nations qualifier in Nigeria next month to be favoured to remain in charge of Sierra Leone.

The Ghanaian coach should also help Sierra Leone to win the match so that the Leone Stars can improve their chances of qualifying for the tournament in Gabon in 2017.

Tetteh, 58, who is a prominent name in Ghana was the technician that guided the Ghana under-20 team to the 2009 FIFA U-20 World Cup.

But the former Liberty Professionals coach is now tasked with a rough assignment in the next three months; his first assignment is to lead Sierra Leone against Ivory Coast and only an outright victory will restore Sierra Leone faith in Group I.

Before preparing for Chad in the 2018 World Cup Preliminary first round tie.

The Teslim Balogun Stadium, Lagos or the Adokiye Amiesieamaka Stadium, Port Harcourt is expected to host the September 6 tie.

Ivory Coast played to a goalless draw at the Stade Omnisports President Omar Bongo Ondimba in Libreville in their Group I match against Gabon the 2017 host.

The result sees the Elephants in second place in Group I after Sierra Leone lost to Sudan in June 2015.

Sierra Leone sits at the bottom of Group and in the 2015 AFCON qualifiers, the Elephants of Cote D’Ivoire handed Sierra Leone a 7-2 hammering and went on to lifts the Africa most prestigious title.

Tetteh and The Leone Stars have a busy schedule in the coming months in October they will play away to Chad in the World Cup preliminary first leg.

Group I also includes 2017 Nations Cup hosts Gabon, but their matches will only be count as friendlies, only the group winner advance to the Gabon finals. 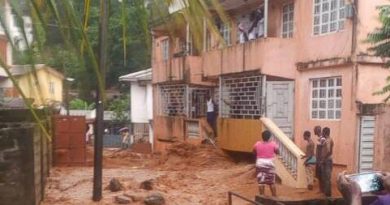