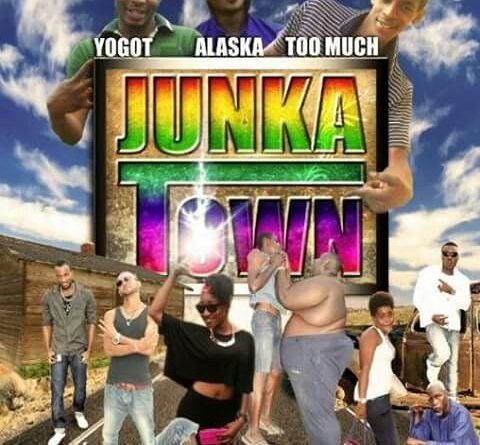 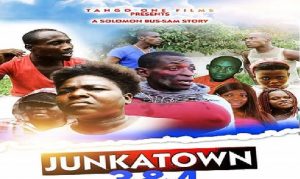 The Ghanaian movie industry is steadily expanding with another interesting addition from the Western Regional capital, Sekondi-Takoradi.

The Oil City’s own version of Kumawood, Junka Town, has been widely accepted by the youth of the metropolis, leading to a reported shortage of its VCDs at some vending outlets in the Central Business District, Takoradi.

Speaking to kwekusekyi.blogspot.com, CEO of Tango One Films, producers of Junka Town, Solomon Busumtwi-Sam, expressed his appreciation to fans for supporting the series since the release of the first part a year ago.

He said, aside the employment opportunities that have been created so far, the production company is poised to develop a brand that can be used as a vehicle to effectively promote the arts in the Western Region.

The characters are famous for their use of extremely hilarious ‘Takoradi-Fante’ lexicon, a feature that has not only caught the attention of popular comedian/politician Seth Kwame Djokoto, but has also earned it a strong fan base in the Central Region.

The latest in the series, D’Real Junka Town 2 and Junka Town 3 & 4, which were premiered at Vienna City Beach in Takoradi on 8th August, 2015 are currently up for grabs. 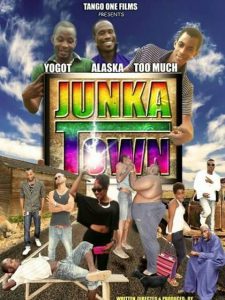