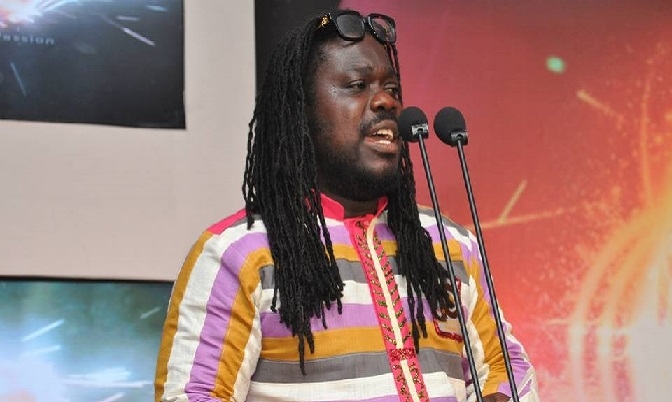 Music festivals have for many years acted as magnets for attracting tourists and the Musicians Union of Ghana (MUSIGA) is keen to follow that route to pull visitors from the Americas, Europe, Asia and across Africa to the 2016 Ghana Music Week (GMW) Festival.

To achieve that goal, the 2016 GMW Festival will be launched in the City of Mount Vernon in New York, USA at the invitation of the Mayor of the City, Ernest D. Davis.

MUSIGA President Obour made this known on his return from a working visit to the USA where he met and discussed modalities of the launch with Mayor Davis.

Activities of the international launch of the fourth GMW Festival comprise a press briefing at the Ghana Embassy in Washington DC on Friday, October 16, 2015 ahead of the main launch at the forecourt of Mount Vernon City Hall on Saturday, October 17, 2015 and an after-party in the Bronx on October 18.

“The GMW 2016 international launch seeks to initiate activities aimed at attracting about 5,000 people from abroad to Ghana for the festival in March,” said, the Executive Director of the GMW Festival, Verus Nartey. “It is also to promote Ghanaian tourism through music.”

The GMW Festival is a seven-day music programme held each year at various venues in the first week of March. It features musicians from Ghana and across the continent who offer a wide variety of repertoire.

The festival, which is organised by Fantasy Entertainment and Showbiz Africa in collaboration with the Ministry of Tourism, Culture and Creative Arts, also incorporates activities such as seminars, conferences, sales and exhibition and street parties.

The MUSIGA president said the union would continue to ensure that Ghanaian musicians got the appropriate platforms to reach out to the international community through projects such as the GMW Festival.

“Corporate Ghana has been highly generous in sponsoring the festival over the years and we are especially grateful to Airtel, MTN, Guinness Ghana, Accra Brewery, Fiesta Condom and other organisations for their support.

Individuals who have contributed significantly to the promotion of arts and culture in Ghana and America would also be honoured at the GMW Festival international launch which is expected to have the First Lady, Mrs Lordina Mahama and Minister of Tourism, Culture and Creative Arts, Mrs Elizabeth Ofosu-Adjare as special guests.

The GMW Festival international launch is supported by the Ghana Embassy in the United States, Asanteman Association of New York, Kwahuman Association and the National Council of Ghanaian Associations in America. 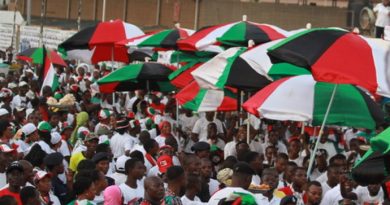