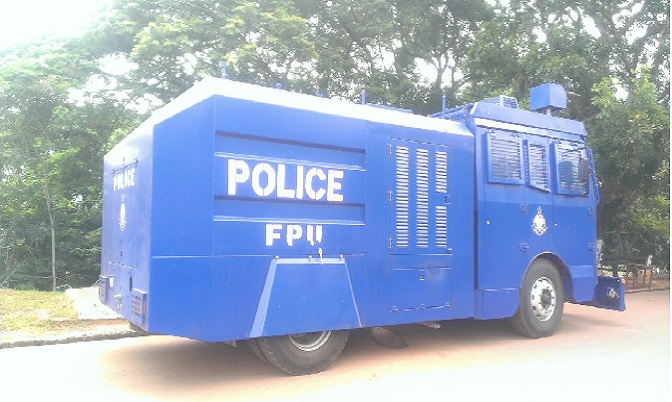 The Bawku police station suffered destruction on Sunday, August 23 when youth of the area besieged the station to express dissatisfaction over the arrest of an Islamic scholar, Mallam.

The Mallam was arrested by the police for engaging the services of children in begging for alms against several calls by the police in the area.

The Mallam, whose name is yet to be known, was subsequently arrested on Saturday, August 22.

But youth of the area stormed the station and forcibly freed the Mallam, a situation that led to the firing of warning shots by the police.

Three persons were left injured with no deaths recorded.

Bawku Police Commander, Chief Superintendent Lovelace Tefutor, said the police arrested the Muslim cleric together with two other clerics after the ascendancy of juvenile crime was linked to a school the three have set up.

According to the senior police officer, the children are said to be given training in Arabic by the Mallams, who travelled back and forth Burkina Faso, a situation which was highly suspected given the activities of the children not only in Bawku but also in surrounding communities.

But after the arrest of the cleric, Chief Supt Tefutor narrates, the youth came to the station to “vandalise our armoury and the police district commander’s car”.

He said no arrests have been made yet as the youth who perpetrated the violence are suspected to have fled from town.

“The police and military have taken over the town,” he said, adding that some names through tip-offs have been given the police and they will follow up on them. 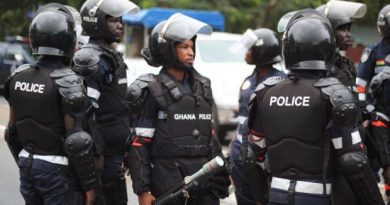 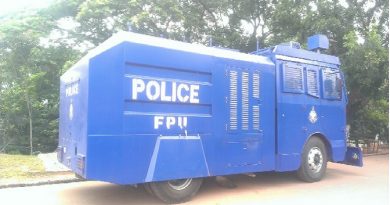