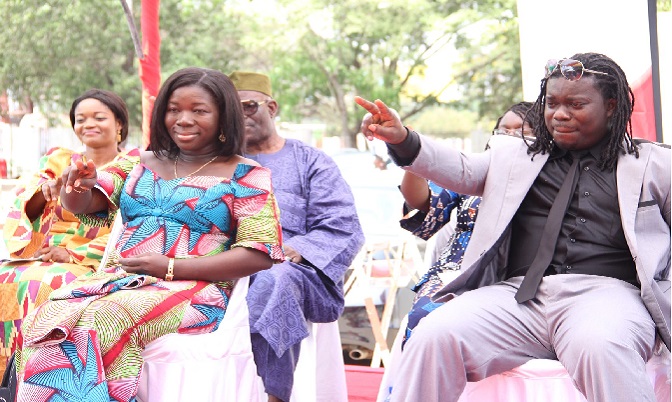 The fourth edition of the Ghana Music Week will be launched and hosted in America for the first time.  The event dubbed the world launch, will be held at the mount Vernon city in New York on Saturday, October 17.

The President of Musicians Union of Ghana (MUSIGA) Bice Osei Kuffour, popularly known as Obour, made this known  on his return from a working visit to the United States after he had a meeting with the Mayor of the host city, Ernest D. Davis.

According to Obour, the international community appreciates the essence of engaging the great platform.

He also indicated that the cardinal values institutionalizing Ghana Music Festival was to promote tourism whilst building the industry’s biggest platform to bring together and promote artistes.

There will be an international media launch at the Ghana Embassy in the Washington DC on Friday, October 16, prior the main launch at the forecourt of the Mount Vernon City Hall on October 17.

As part of the event, the partnership will award individuals for their contribution to the promotion of Arts and Culture in Ghana and the United States.

The Ghana Music week festival is organized by the Musicians Union of Ghana in collaboration with Ministry of Tourism and Culture & Creative Arts, Showbiz Africa and Fantasy Entertainment.
By:ghnewsnow.com