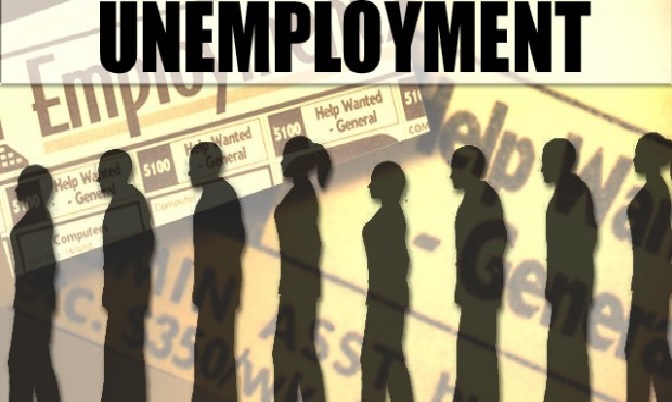 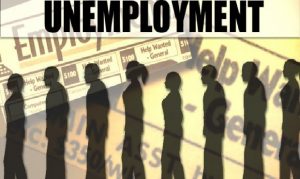 Professor Kwesi Yankah, President of the Central University College has predicted that the number of unemployed graduates would likely surge to 271,000 this year up from the existing figure of 200,000.

“The graduate unemployment will swell up by 71,000, including new graduates to be churned out during the year,” he said.

Professor Yankah made the prediction during the 11th congregation of the Ghana Technology University on Saturday, where 240 scholars graduated with various postgraduate degrees.

“Ghana is sitting on a time bomb with its worsening unemployment situation,” he said.

He also said Ghana’s private sector, which is touted as the engine of growth, was under siege, rocked by astronomically high interest rates and an unfriendly macro-economic climate.

“The painful truth on the ground is the existence today of an ailing economy that is not expanding fast enough to accommodate the unemployed,” he added.

He said private universities were suffering from dwindling admissions and high students’ attrition due to financial problems arising from the ailing economy.

Dr Osei Darkwa, President of Ghana Technology University also expressed concern over the country’s mounting unemployment situation and demanded the academia to review their curricula and forge stronger collaborations with industry players to quell the menace.

“The situation calls for academic institutions to relook their curricular and establish stronger networks with industry in order to deliver relevant programmes to make graduates employable,” he said.

He also urged the universities to forge stronger collaborations with industry players in order to deal with the situation. 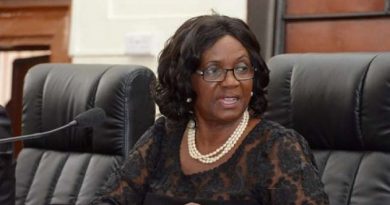 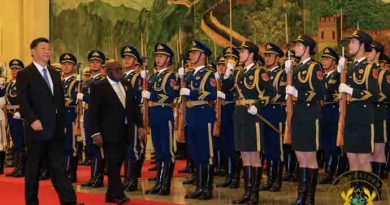