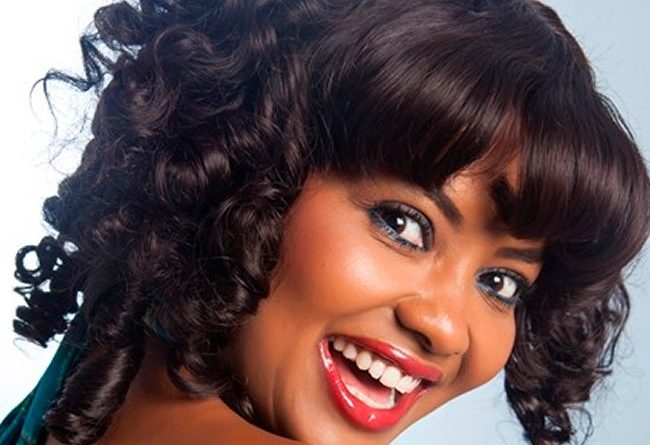 Actress Nana Ama McBrown has expressed her dislike for the name Kumawood which over the years has become the brand name for movies produced in Kumasi.

She said, “when people say Kumawood movies, it sounds as if they are not Ghanaian movies, let’s call them Ghana movies that way, I will feel proud because it is our own language.”

The actress noted that even the organizer of the Kumawood awards, recognizes movie makers form the Northern Region and the Volta Region so the name should be changed to include every aspect of the movie industry.

She was speaking on why Kumasi movies are not premiered on Showbiz Filla on Hitz FM with Amanda Jissih.

Nana Ama said, she would be proud if the local and English speaking movies would make 80% of movies being premiered at the silver bird cinema in the future.

She however indicated that, the reason local movies are not premiered is because the works are shoddy and are done in a rush.

“Shoddy work first starts from the script writing to the director to the artist to the editor and to the last person,” Nana Ama added.

On how to address the challenges, the actress said local movie script writers should make satisfying their audience their target rather than being complacent and relying on what their colleagues think of their works.

According to her, she has shot a local movie which is currently being edited by Okyeame Quophie because she wants it to be shown at the Silverbird Cinema.

This, she believes, will open doors for other local movies to be shown at the Silverbird Cinema.

She added that, it is about time movie industry players are treated with dignity and paid their due.

On his part, Ben, producer of ‘Made in Ageygey’, a movie scheduled to be premiered at the Silverbird Cinema on Friday, August 14, said with determination, the local movie industry can be the best. 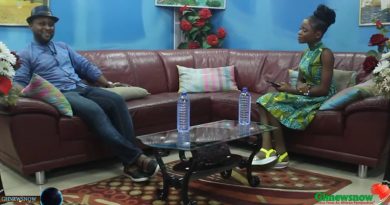 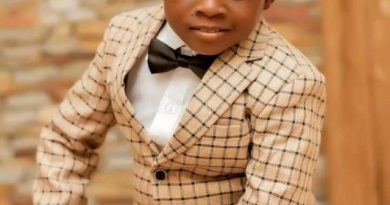 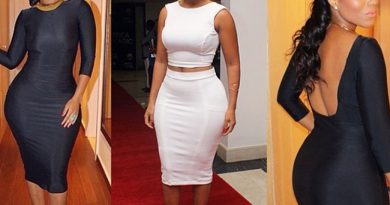