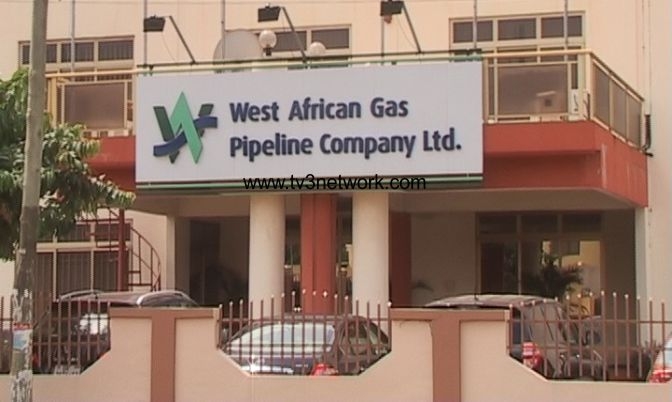 The West African Gas Pipeline Company (WAGPCo) says it is just one party in a chain of bodies that ensure the transport of gas from Nigeria to Ghana through the West African gas piplenes.

According to the Managing Director, other bodies within the chain can initiate actions that can affect the supply of gas to Ghana.

“We are just one party in the train,” Walter Perez said. “So others in the train can also do things which could result in us not getting gas to be able to deliver to Ghana.”

Speaking to TV3 in an exclusive interview on Wednesday, August 12, Mr Perez confirmed that the Volta River Authority (VRA) is indebted to his outfit to the tune of $82 million.

He says most of the powers that be in government are aware of this debt.

“We have regularly engaged the VRA and with highest levels of the government,” he indicated, “So, the people are very aware of the situation and the potential consequences.”

Ghana’s energy crisis began in 2012 when pipelines belonging to WAGPCo were burst by pirate ships in the Gulf of Guinea.

Since then, the country has struggled to meet the energy demands of the population, ushering it into what has become popularly known as dumsor dumsor.

With the steady supply of gas currently, there are fears that VRA’s indebtedness to WAGPCo could pose threats to this. Labour agitations in the Niger delta have also affected gas supply from Nigeria. 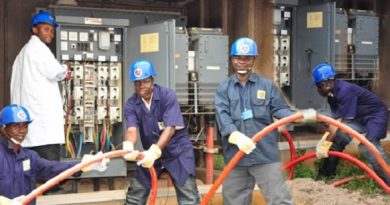 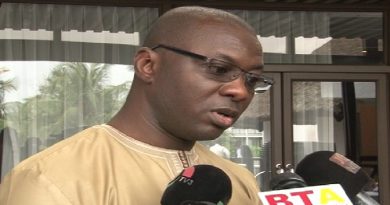