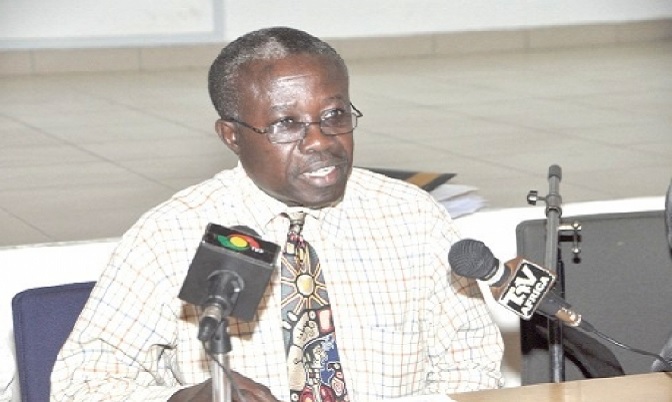 The Ghana Medical Association (GMA) has scheduled Friday, August 14 to hold an extraordinary general assembly meeting to review its roadmap over members’ conditions of service.

This decision was reached on Tuesday, August 11 at the 4th National Executive Council (NEC) meeting in the Eastern Region capital of Koforidua.

A statement issued at the end of the meeting accused government of trifling with the demands of GMA regarding documented conditions of service.

“It must be noted that government on several occasions had put positions on the negotiation table only to come back and withdraw them when it had been agreed by both parties.”

“It became clear to the GMA then that government had taken an entrenched position and was not ready to find solutions to the impasse but rather was counting on its propaganda machinery as a way out of the situation.”

But it is meeting on Friday as a result of several appeals to give the roadmap a human face.

As per the roadmap, which was activated on Thursday, July 30, there will be an en masse resignation of members from the public sector after Friday, August 14. 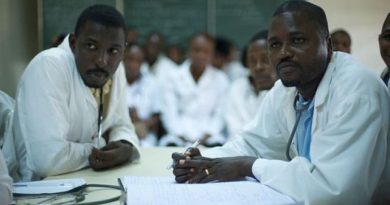 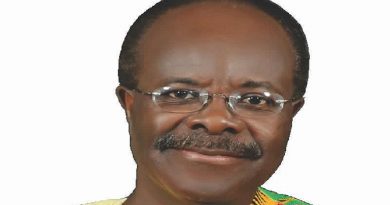 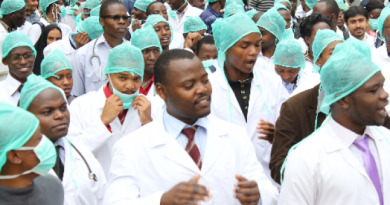