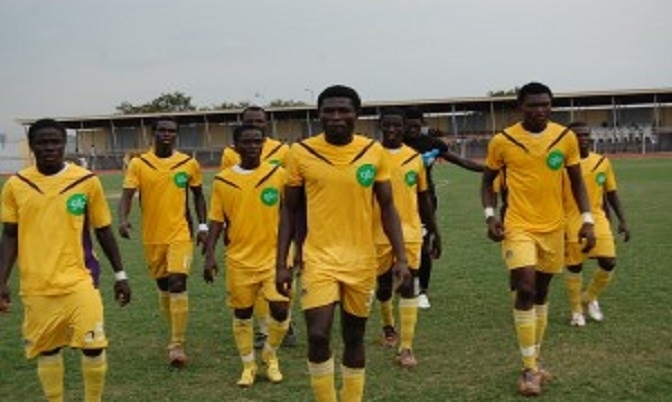 The Sekondi stadium, Essipong has officially been announced as the venue for the 2014/2015 MTN final match between Kumasi Asante Kotoko and Medeama Sporting Club.

This was announced at a press soiree organized by the FA Cup Committee on Tuesday at the Conference room of the GFA Secretariat.

Asante Kotoko and Medeama SC who were represented at the event by their Head Coaches and Captains and C.E.O’s expressed optimism about their chances of lifting this year’s edition.

“The Essipong Stadium is a good hunting ground for me because when I was coach of Sekondi Hasaacas in 2003/2004 I never lost a game there so it goes very well for me even though Essipong used to be their home grounds”, Kotoko’s coach David Duncan said at the Press Soiree.

On his part, Medeama SC head coach Tom Strand said that, “We will do everything in our effort to win the trophy in the Western Region. We are happy that in the FA Cup competition, the best team always wins so this year I believe it will go in our favour”.

The two sides met in the 2013 edition of the MTN FA Cup competition which saw Medeama emerge as eventual winners with a 1-0 victory.

The August 30 final in Essipong will therefore provide Kotoko an opportunity to avenge that defeat or for Medeama to maintain their dominance over Kotoko over the competition in recent times. 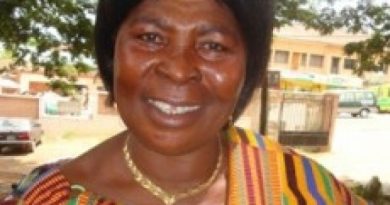 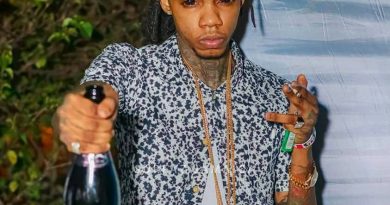