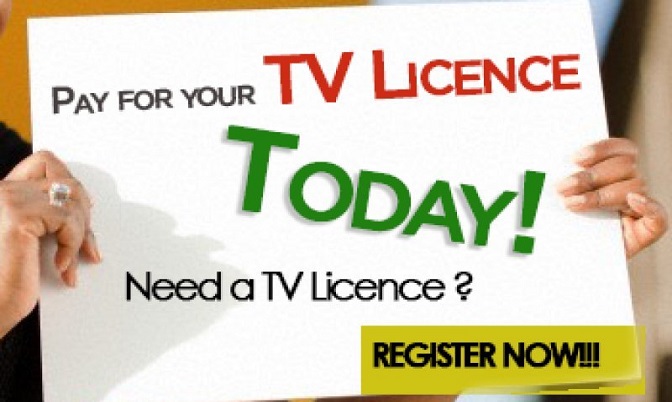 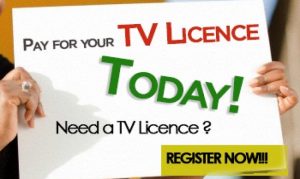 Director General of the Ghana Broadcasting Corporation (GBC), Major (retired) Albert Don-Chebe has said that TV owners who refuse to pay their license fees would be sanctioned.

Outlining some of the likely sanctions a person could face, he said, “you are liable to arrest, you could be fined 250 penalty points or one year in prison or both”

He further stated that “there are penalties for nonpayment, however having just resumed collection, we do not want to emphases the penalty, we believe that most Ghanaians are patriotic.”

The GBC Boss outlined the sanctions during an interview with Black I on Daybreak Hitz (Showbiz Review) on Hitz FM.

GBC started the collection of television license fees on Tuesday, August, 11 after an Accra High Court cleared the way for them to start collecting the fees.

Dr. Charles Wereko-Brobby had prayed the court for an “order of perpetual injunction restraining [GBC], its official, assigns, hirelings, privies, servants, agents and/or any person claiming under or through it; and howsoever described from commencing and/or resuming the collection of the newly introduced TV Licence Fees from the 1st day of August, 2015 or any date thereafter as the formula for sharing same as announced and/or any other formula for sharing same among Defendants is unlawful and a violation of LI 226, NRCD 89 as well as NLCD 226.”

The court said the state broadcaster has the power and authority to collect the fees.

On the mode of collection of the TV license fee, Major (retired) Don-Chebe said “every GBC station is a collection point and at the same time we are in partnership with 20 banks and their branches are all payment point, we also have the Ghana postal service as a partner organization, one can also pay through the MTN money transfer system.”

“We have put in place various structures to be able to start the collection however these structures are not the end we are also going to bring on board other collection methods and will finally top it up with a team of commission agents who will be empowered to collect in various areas of the country,” he added.

GBC is, however, not to share the money with any other organization until the substantive case is resolved. 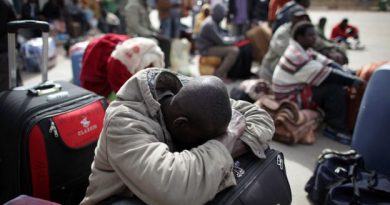 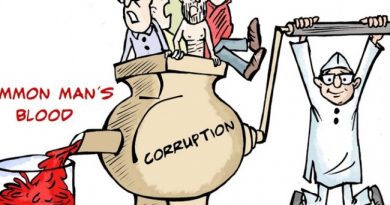 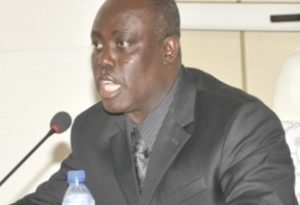