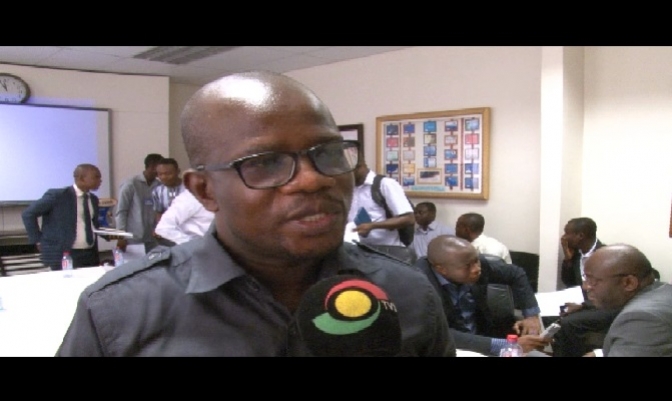 The National Service Scheme says it will no longer consider requests from service personnel for change of postings on health grounds.

According to a statement signed by the Acting Executive Director, Dr. Michael Kpessa-Whyte, management is overwhelmed by the seeming abuse of requests for change of postings based on one health condition or the other, which has now become the norm, even though such service personnel did not indicate on their enrollment forms prior to the postings that they had such ill-health conditions.

According to the statement, it has been observed that it was only after postings were released that some service personnel, in their bid to refuse postings, began obtaining letters from medical facilities on claims of one type of sickness or the other.

The statement emphasizes, that, service personnel who have health challenges which might hamper their ability to do the service this year have the right and are encouraged to defer their national service to next year, in order to properly take care of their health conditions.

The statement reiterates that registration will close on Tuesday, 25th August, 2015 and therefore urges all service personnel who have been deployed, to go through the process of registration and get themselves ready to begin their service from Tuesday, 1st September, 2015.