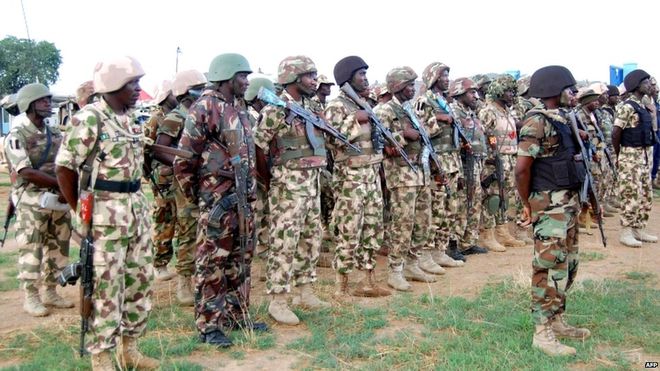 Nigeria is going to establish a domestic weapons factory in an effort to cut its dependence on imported arms, President Muhammadu Buhari has said.

The defence ministry had been told to develop plans for a “modest military industrial complex,” the president, who came to power in May, said

Nigeria has been battling the militant Islamist group Boko Haram for the last six years.

The US has refused to sell arms to Nigeria citing human rights abuses.

President Buhari told a gathering of newly graduated military officers that Nigeria “must evolve viable mechanisms for near-self-sufficiency” in defence equipment that it usually imports.

On a visit to Washington last month, Mr Buhari said that the US had “aided and abetted” Boko Haram in the past by refusing to sell weapons to Nigeria.

A US law prevents the government from selling arms to countries which fail to tackle human rights abuses.

On Tuesday, a group of visiting US Congress members said Washington could lift its ban on shipping arms to Nigeria’s military if the country improved its human rights record.

The US’s stance has effectively stopped other Western countries from selling sophisticated military hardware to the country, the BBC’s Bashir Sa’ad Abdullahi reports from the capital, Abuja.

He said that defence chiefs had now been asked to “re-engineer” it.

Boko Haram has killed some 10,000 people since 2009 and has also kidnapped hundreds of girls and women.

Last month, human rights group Amnesty International said that some 8,000 men and boys had died in Nigerian military custody after being detained as suspected militants.

The military rejected this allegation and Mr Buhari promised an investigation, although there have been no further details. 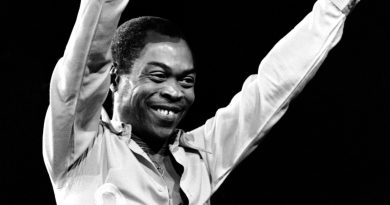