The Musicians Union of Ghana (MUSIGA) wishes to inform the music fraternity and all who contested in the Ghana audition for the Bob Marley Sing Alike Contest dubbed African Roots Revelation (A2R) and are looking forward to the grand finale which was scheduled to take place in Accra in August that the event has been rescheduled to September 12, 2015 at the Accra International Conference Centre.
The new date is due to some circumstances that occurred. Initially the final was due to take place in August but had to be re scheduled due to the unavailability of the Special Guest for the occasion, Alpha Blondy. According to the Union’s partners in the event Transimex Gh Ltd, Alpha Blondy would not be available till September 12 hence the new date.

Mr Alli Wassi who is the Executive Director for the A2R Concert has informed us that the gala evening to select the winner of the $10,000.00 prize money will be followed a mega concert on Sunday September 13 at the La Pleasure Beach.
The Bob Marley Sing Alike Contest is to foster African Unity and celebrate the life of reggae king Bob Marley who died in 1981 at the age of 36
In preparation for the event auditions were held in Mali, Cote d’ Voire, Benin and Ghana out of which ten finalists will be chosen to participate in the grand finale at the Accra International Conference Centre on September 12, 2015. 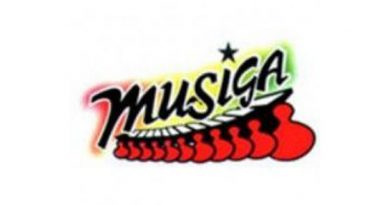