Ghanaian sensation R2Bees arrived in New York all poised to leave a mark on the music scene. The duo made up of Faisal Hakeem (Paedae da Pralem) and Rashid Mugeez (Mugeez) have a quite a substantial following in New York but have never performed in the Big Apple. Now fans’ dreams have been duly fulfilled as promoter Safo of Safo Entertainment confirmed to ghnewsnow that they have arrived ahead of the much anticipated and much publicized show.

The show is slated for the Armenia Ballroom on 2nd Ave in Manhattan, New York on Friday 22 August. It is expected to draw patronage not only from Ghanaians but from other African nationals as well as a section of the American music loving demographic who are familiar with their songs such as ‘Walahi’, ‘Yawa Girl’ and ‘I dey mad oh’ as well as some hit collables with some African artists.

Watch this space for a review of the show as well as exclusive pictures and videos. 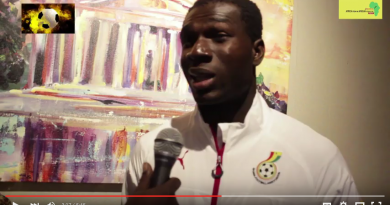 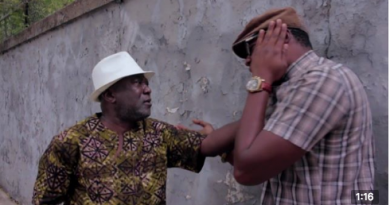 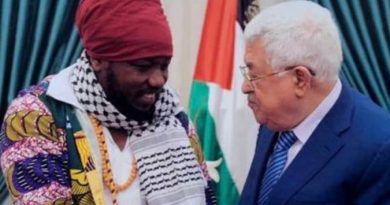