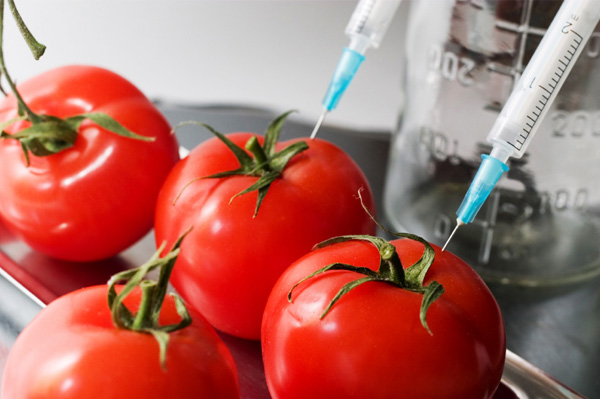 The northern Ghanaian city of Tamale yesterday witnessed an unprecedented protest by the Peasant Farmers Association of Ghana (PFAG) to express their disapprobation with the introduction of genetically-modified organisms (GMOs) in the country.

They carried placards some of which read, “Away with GMOs”; “Do not damage famers’ livelihoods”; and “GMO is a killer.”

The exercise brought together farmers from the Northern, Upper East and Upper West regions and was supported by several NGOs including Actionaid, and the Centre for Indigenous knowledge and Organizational Development.

Speaking to the Press, the president of the PFAG, Nashiru Adam, explained that the introduction of GMO seeds would worsen the plight of farmers by enslaving them to large corporations that were into seed breeding. He said  “farmers do not need genetically modified seeds but rather good roads, infrastructure, efficient irrigation and marketing systems.”

He, therefore, appealed to Parliament to throw out the Plant Breeders Bill and support local research institutions to come up with indigenous knowledge to protect the nation from what he termed as a “neo-colonialist agenda.’

Receiving the petition on behalf of the Regional Minister, the Northern Regional Co-ordinating Director, Mr Alhassan Issahaku promised to forward their concerns to the appropriate authorities.

He commended the farmers for staging a peaceful protest.

The issue of GMOs has been a touchy one with protests already staged by several organizations including Food Sovereignty Ghana as well as a gathering of concerned persons. A few months ago, radio icon and Reggae artist Blakk Rasta who hails from Tamale told the media that he together with the other concerned Ghanaians will use every strategy including spiritual means to prevent GM foods and seeds coming to Ghana.